Home » Blog » Understanding Men » Why Won’t He Commit? The Struggles of Dating Separated a Man 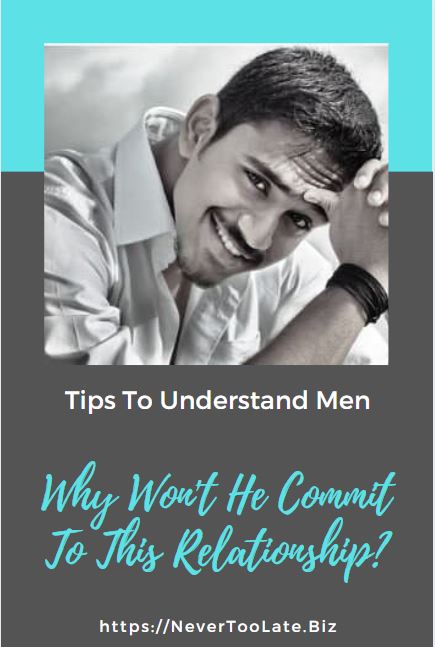 He Won’t Commit to a Relationship with Me

I’ve been in a relationship with a separated man for 8 months. I’m 34 and he is 46. He is separated from his ex wife now for a little over a year and he’s confused. He wants a woman in his life and is even open to marry again. On the other hand, he tells me he’s scared.

Even though he’s not ready to commit, he says we have a committed, serious relationship and agrees not to date others. But he doesn’t want to emotionally commit to me. I mean he probably can’t.

I didn’t meet his children yet, we are putting this off for the future to see how things go. I’m pretty much aware of the dangers of this sort of relationship. I’m thinking of staying maybe another year since I’m finishing school right now with another year till I graduate. So, I’m pretty busy and don’t really have time to date other men right now.

He tells me he won’t need more then a year to heal, but I’m not sure I believe him since he was married for 22 years. I don’t like the feeling that he is giving me only crumbs, because he’s not willing to commit.

It’s so confusing since he calls me every day and says he is afraid of losing me.

Do you think I should wait another year? Should I give him an ultimatum – that if you won’t commit to me I’ll leave him? He is willing to finalize his divorce in the near future and knows that is bothering me.

Thank you for your advice!
Confused in California”

Why Won’t He Commit to Me?

There are a number of things going on. Some are about dating a separated man and others are about you. I’m going to talk about them one at a time so you can unravel everything and hopefully, see the big picture. 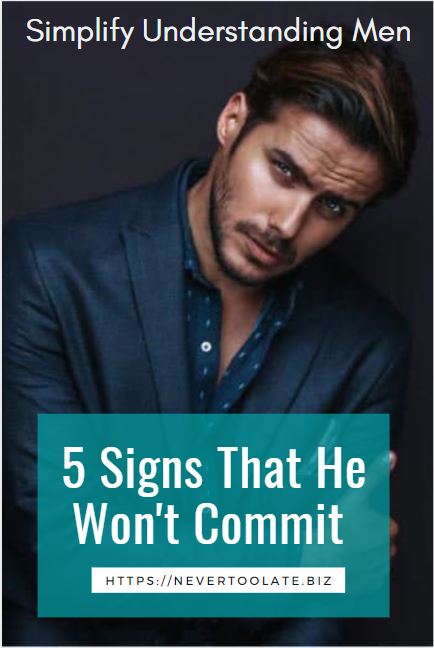 1. He’s Not Divorced – When you date a man who is separated, he is not single or divorced – he’s still married. I’m not getting moral here. The problem is, he’s still legally and emotionally attached to his wife. Is he working on his divorce and does he have a settlement date? Did they only separate or did he file for divorce?

2. He’s Not Healed – How can this man be healed when he has not completed the divorce process? He says he’ll be healed in a year but, that’s nonsense. Who can say when their healing will be complete. He might HOPE for emotional healing in a year but, a lot depends on when his divorce is final.  Experts agree people should wait a year before dating anyone seriously or expecting to commit.

3. He’s Scared – It’s natural to be scared of getting hurt again. The truth is the man is unavailable emotionally because his divorce is not final. That’s why he’s not ready to commit and you can’t really expect that of him. At least this is honest. 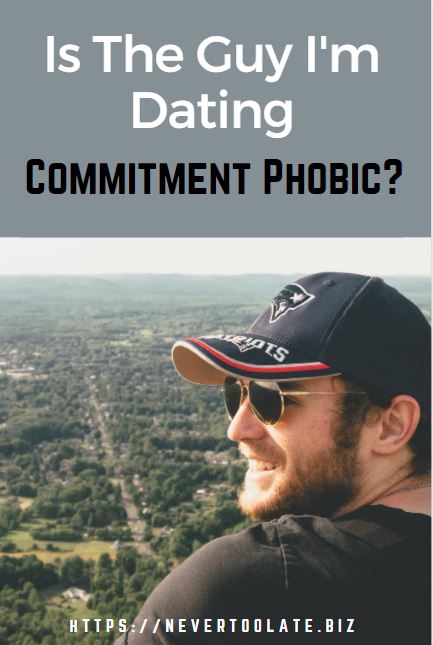 4. He Can’t Commit Emotionally – I find it interesting that he says he is committed to you and exclusive. Yet, you say, “He won’t commit to a relationship with me.”  He cannot be both at the same time which tells you he’s not committed.

Here’s more on why he won’t commit

5. He Didn’t Introduce You to His Kids – This is a HUGE sign a man won’t commit! It’s been eight months, not two, so if he really thought you’d be in his future, meeting his kids would be OK. He separates you from family members or close friends, keeping you out of the rest of his life. This is ALWAYS a bad sign for a committed relationship.

Are You Committed to Love?

Now let’s talk about what is going on with you because I’m wondering how committed you are to finding lasting love. I mean no offense by this, just want to point out your own possible conflicts.

“Relationship Crumbs” – I hear you! No one likes not being a priority or a man who withholds love and commitment. You feel cheated out of a full loving relationship. Sorry to say, this is what you can expect from dating a separated man. You said you know the dangers, yet here you are. Maybe its time to allow your discomfort to indicate you are running astray of your own love goal. 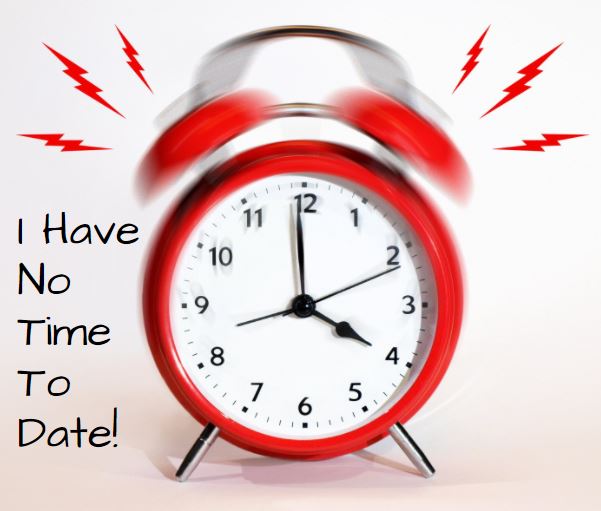 You are responsible for deciding if you would rather stay with the wrong man and how worthwhile this is to you. Just get clear about what you are doing because you could be SETTLING for the sake of convenience. You ask why won’t he commit, but I’m wondering why aren’t you committed to finding the right man?

You Don’t Believe Him

Willing to Wait – Since you’re a student, you are willing to wait a year to see what happens. On the other hand, you also said you don’t believe him when he says he needs a year to heal – you think he’ll need more. I get it – you like him and this relationship is GOOD ENOUGH FOR NOW. It serves you to some degree. What’s another year?

The problem is, you’ll be even more emotionally invested a year from now, making it HARDER to leave. At 34, this is prime time for your baby bio-clock to start ticking. If you hope to have children soon, think twice about staying with this guy. He might not want more kids even if he decides to finally commit to you.

He Won’t Commit – When to Move On 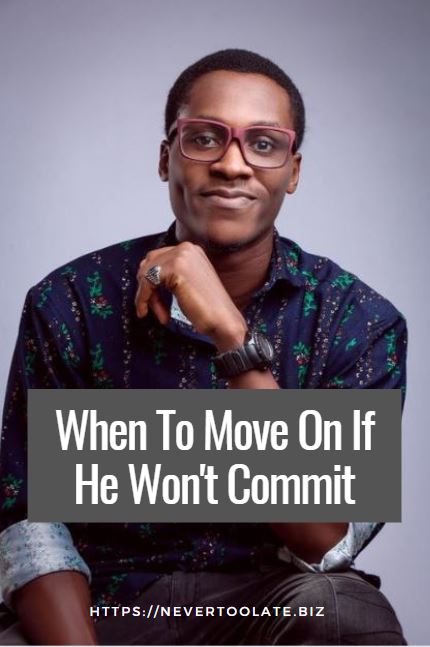 My dating advice for you is to decide on the wisdom of staying in this relationship. Since he’s not divorced, not healed, and won’t commit, I’m not sure how this is in your best interest long term. You wonder why he won’t commit, but he’s not really in the position to give you what you want.

Do you feel stuck with him since you don’t have time to find a better man? My bet is you might like having this relationship to create balance with your studies, so you’ll stick with it until you finish school. That’s not the worst choice. Just be honest about what you are doing, so hopefully, you won’t be heartbroken when you graduate and finally leave him.

What would it be like to have an expert to answer your dating questions privately? Let’s talk about how coaching can help you. Just fill out the application and schedule your free consult online today.

2 thoughts on “Why Won’t He Commit? The Struggles of Dating Separated a Man”