How men think can be quite perplexing. If you have dated a man who early on cancels a date due to feeling poorly, you’re probably wondering, is he really sick or blowing me off?

Keep reading to find out what that’s about. 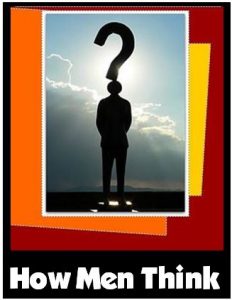 Understanding Men and How They Think

Maybe this has happened to you. You go on a date or two with a great guy. He’s funny, seems like a great catch and appears to be interested.

You’re excited to get to know him. He sets up the next date and then…cancels because he’s under the weather.

Then a strange thing happens…he slowly stops texting, calling and disappears without further explanation. And you are left wondering what the heck happened.

How could this be? Didn’t you just have a great date or two? You could tell he enjoyed himself right? So what’s the deal?

You find yourself wondering how men think and what is going on. You question how men communicate. Why did he change his mind?

Could you have done anything wrong that pushed him away? Would he fake being sick – that seems so strange doesn’t it?

Maybe you start asking friends what they think and gathering opinions. Or you read blog posts and seek experts for answers.

So as a dating coach for women and experts, let me share what could be going on behind the scenes.

So let me address this and open your eyes. Would a man feign illness to get out of seeing you again? Yes, absolutely.

Even though it seems hard to believe, this is just one of the many ways men rely on to slink away when they feel done and don’t want to continue dating you.

The Illness Excuse – Is He Really Sick or Blowing Me Off? 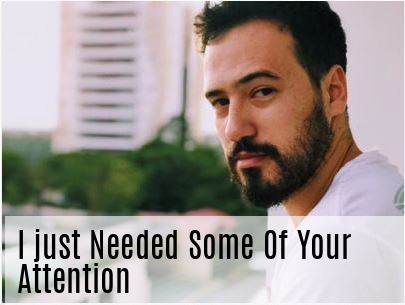 One of my clients, Sally, who is 54 and divorced, met a guy online.

They emailed a few times and then switched to phone calls. Over the one week period, they spoke several times for hours.

Sally had to cut things short because Dave was a talker. She didn’t mind; in fact, Sally really enjoyed these conversations.

Finally, their first date arrived and everything went really well. They had such great rapport after all those chats. Appetizers became dinner and then they decided to go back to his house.

This was the first night of 10 consecutive dates that made Sally’s head spin and her feet leave the floor.

She was floating on air and wondering how this whirlwind love could be happening to her.

Day 11, Dave gave her the heart-shattering news that he was ill and had a dismal diagnosis.

At this point, Dave explained how he had to sadly put a stop to things so he could focus on his medical condition.

He said he had to cut things off completely – it was the only way. Sally was emotionally devastated for two massive reasons:

She reached out to him by text for several days, offering support. She sent him notes and a little gift, hoping to entice him into communication.

She got nowhere. Sally was incredibly sad and honestly a little frustrated and confused.

How could he just cut her off cold turkey like that? Didn’t he want to support and someone loving to comfort him?

Months later, Sally discovered that while Dave did have a medical situation, it wasn’t dire. But it sure was an excuse that she couldn’t argue with. So he used illness to get out of dating her.

Example #2 Tricia Had One Hot Date 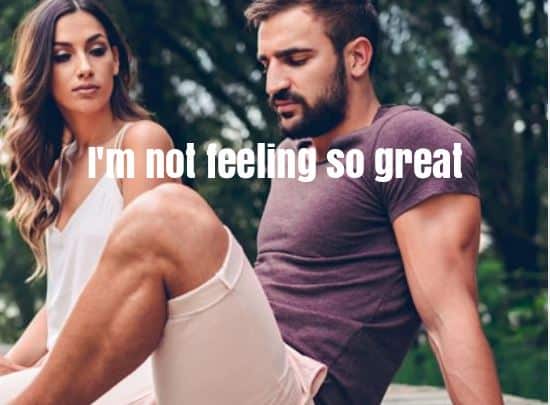 Tricia, who is 42 and never married, met Jason online and had a magical first date.

He asked her out again and on the second date, she felt such a strong connection, she decided to go for it and sleep with him.

He stayed the night (which was really wonderful by the way) and then in the morning said he didn’t feel well.

Maybe it was something he ate, but he had to rush home.

Tricia checked in with him over the next few days and was surprised that he didn’t engage much with her.

In fact, the texting dwindled down to no response at all in just two days. She wanted to know what that was about.

Was he really sick or did she do something wrong that turned him off?

In both of these cases, my dating coaching clients were left wondering about how men think. These women did nothing wrong. Here is the difficult truth:

Dave and Jason enjoyed the romance and
connection too. They just didn’t have
the same desire to keep it going long-term.

If you hear your date talk about not feeling well, he might be sick, or he might be on his way to ghosting you. Pay attention because this might be a sign things are over.

How Men Think about This Excuse 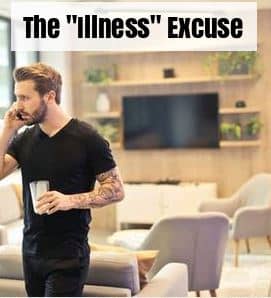 Now, I’m not saying anytime a man says he’s sick that he’s lying to you. That would be ridiculous.

But look at why he might choose to say this if he doesn’t want to see you again. As a polite and kind-hearted woman, you would never dream of forcing the issue when a man is sick.

What woman would argue or plead and ask too many questions about illness? You offer sympathy and drop it because that is the appropriate response to someone not feeling well.

Can you see how great this works from the man’s point of view? He’s counting on your kindness and knows this is the perfect excuse and “get out of jail free” card to not to see you that night or make a quick exit.

Then he can disappear knowing you won’t push it too much because…you feel bad for him since he must be really sick.

Otherwise, he’d reconnect, right? You’ve got to admit its a brilliant strategy.

What Can You Do to Safeguard Your Heart? 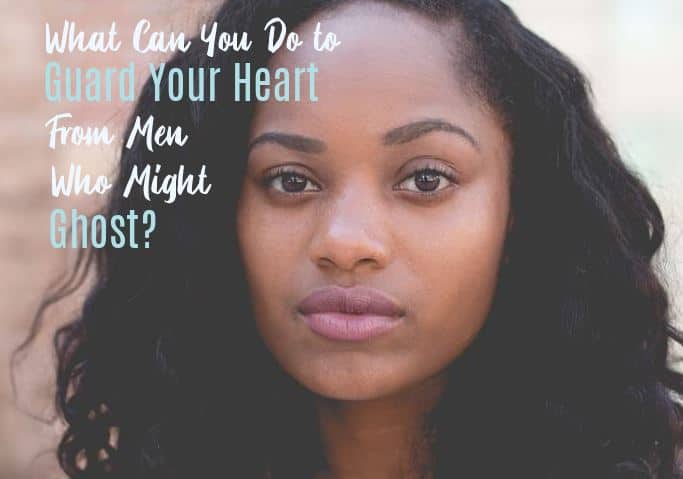 Are you the type of woman who gets attached quickly? If that’s the case, don’t sleep with men right away!

If your heart will break when the guy doesn’t call again, hold off until he proves his interest consistently for several weeks and dates.

This dating advice is all about guarding your heart. When you date with your head first and not your heart, you will save yourself from unbearable heartbreak time and time again.

The good guys don’t care so much if you sleep with them quickly. If a guy likes you, he likes you.

Trouble is there is no way to know how a man thinks before you sleep with him.

That’s why the best solution is to hold off until he proves himself worthy over several weeks with consistent weekly dates and good communication not just texting between dates.

58 thoughts on “How Men Think: Do Men Play Sick to Avoid You?”