Home » Akashic Records » How Did I Die In My Past Life & What Does That Mean For My Life Today?

Are you asking yourself, “How did I die in my past life?” Your previous life and death can have a major impact on your life today. Find out why this influences your experiences now.

Exploring Your Past Lives 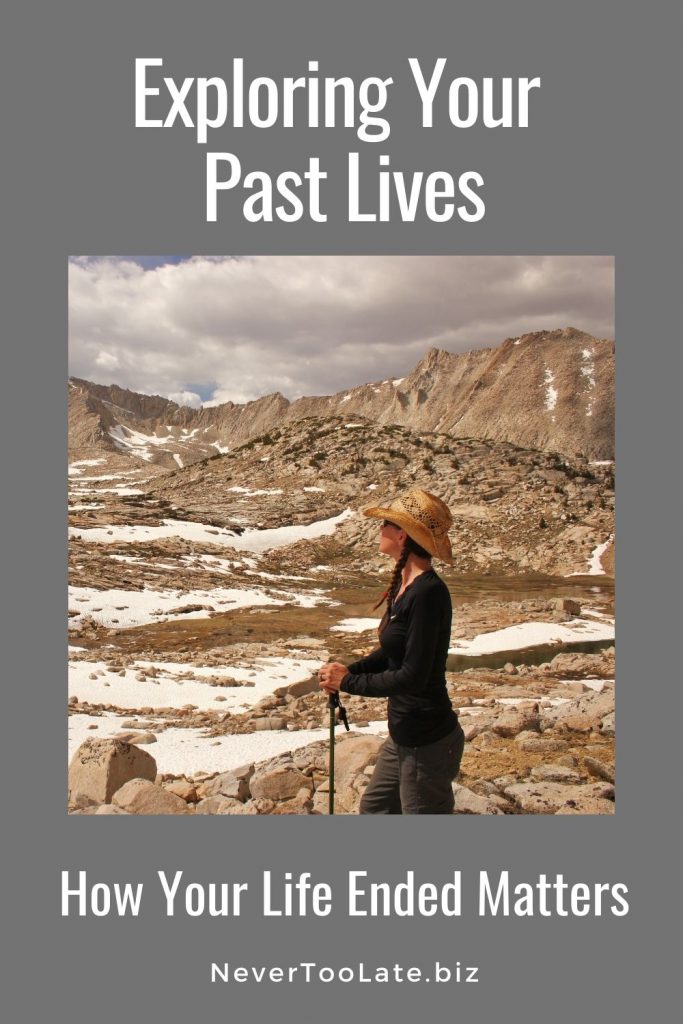 There is so much you can learn about yourself once you start exploring past lives. What you discover could be the reasons behind your fears about certain things or why you are so enamored with others.

For some people, they are most interested in how they died in a previous incarnation, which can definitely reveal interesting motivations and aversions in your life now.

Years ago, I worked at psychic fairs and learned so much from the readings I did and it’s even more true today. Clients get glimpses of why certain periods in history fascinate them, why they sabotage themselves, or where their fears originate from.

Today, I also offer energetic healing as part of the reading, to help release any blocks rooted in the past. If you are curious about how you died in a past life and then discover past life trauma, you can start healing from that as well.

How Many Past Lives Have I Had?

Some experts say they can tell you the exact number of lives you’ve had which is interesting. I prefer to work on the lessons you need today, rather than spend time on statistics. For me, this is much more rewarding.

What I can share is that it’s not uncommon to have 600-800 past lives here on earth. When you listen to experts talk about past lives, recently there has been more discussion about star seed lives in other solar systems.

Other readers insist there is only earth for us humans, but I find this idea short-sighted. Could it really be true that earth is the only place to live and learn your spiritual lessons? I just can’t see that when the Universe is limitless. Logically that doesn’t make sense.

How Your Death in a Past Life Impacts You Today

I’m going to share five people’s deaths from their past life readings and how that’s impacted their life now. Some of these stories are so amazing, I’m always astonished at what is revealed. The soul or higher self is extremely brave regarding the lessons you take on. 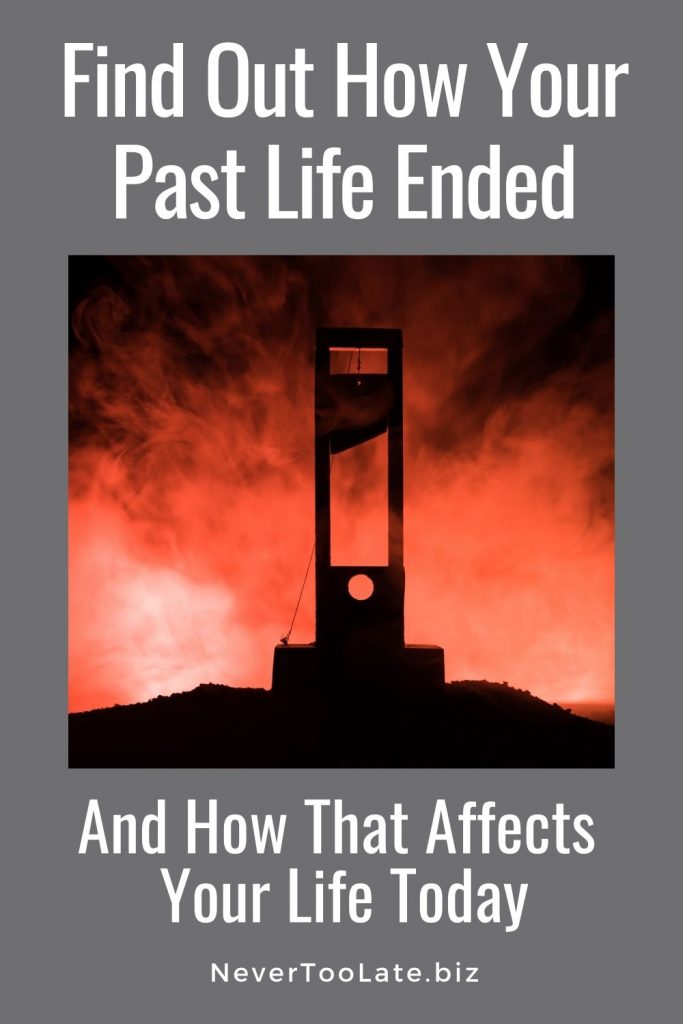 In midlife, Susie had a reading with me to look at her past lives in general. I refer to this as a Past Life Travelogue and I am the tour guide through time. She lived as an ancient Roman warrior, a Samurai in Japan, and was put to death during the French revolution, dying by the guillotine

After uncovering the French lifetime and how she died, Susie told me how she had a severe neck problem that resulted in surgery to fuse two vertebrae in her neck. This is related to her death by guillotine and she told me it just so happened she had studied French history.

2. Fear of Drowning and Fireworks

A young woman wanted to know her most recent incarnation before this one.  She asked, “How did I die in my past life?” I knew she was Japanese by her last name.

As I tuned into the Akashic Records and her energy, an image of Pearl Harbor came to mind. She was an American navy man on a boat docked in the harbor on D-Day – December 7, 1941.

I was so impressed by the bravery of her spirit to come back to learn about Japanese culture. In addition, she had come back as a woman, with the gender switch giving her another area for growth.

After sharing this information with her, she then wanted to know why she had an intense fear of drowning and fireworks, or other loud booming noises.

These fears made total sense once we understood how she had died the last time around. She had drowned, having been wounded in the extremely scary and noisy bombing.

Learn more about your past lives with my free book. 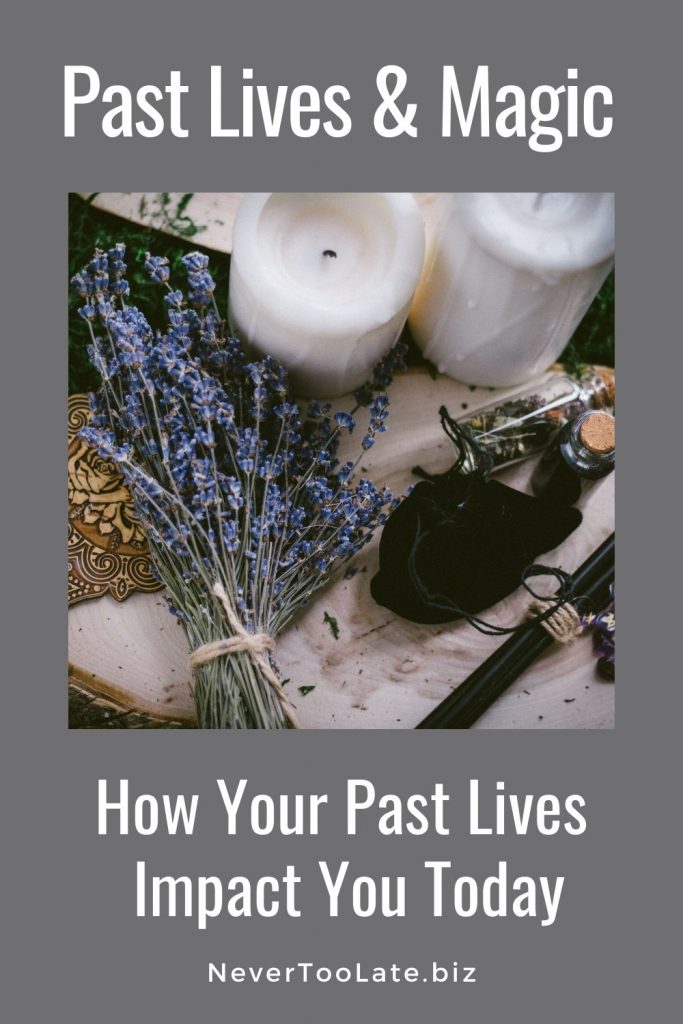 This time, my young client Beth shared her fear of anything “witchy.” She said just walking by books about witchcraft and magic spells in a bookstore would make the hair on her arms stand up.

Even though she had a deep fear about witches, she also felt drawn to the books at the same time, which was very confusing. How could she feel intensely repelled and curious at the same time?

Not surprising, looking back she had several past lives as a witch. One was during the tragic European witch hunts taking place around the 1500s.

Looking into, “How did I die in a past life?” it was easy to understand where both her fear and attraction stemmed from. Beth was naturally drawn to the craft because she had an affinity to this lifestyle. Yet, her violent death created anxiety and a troubling aversion.

Sarah had recovered from an eating disorder in her younger days. The problem started as a teenager when she had become compelled to eat everything on her plate and more, until she was overly full. This caused several problems including weight gain and purging.

Tuning into the Akashic Records for her, I discovered she had been a prisoner of war and enslaved back in ancient Greece. Sarah eventually died of starvation, which was a drawn out and difficult way to end life.

In addition, she had other lives that included famines, and being part of strict religious orders where self-denial was thought to be Godly. These situations also contributed to her eating disorder in this lifetime.

Discover 7 Ways Your Past Lives Affect Your Love Life Now with this free book. 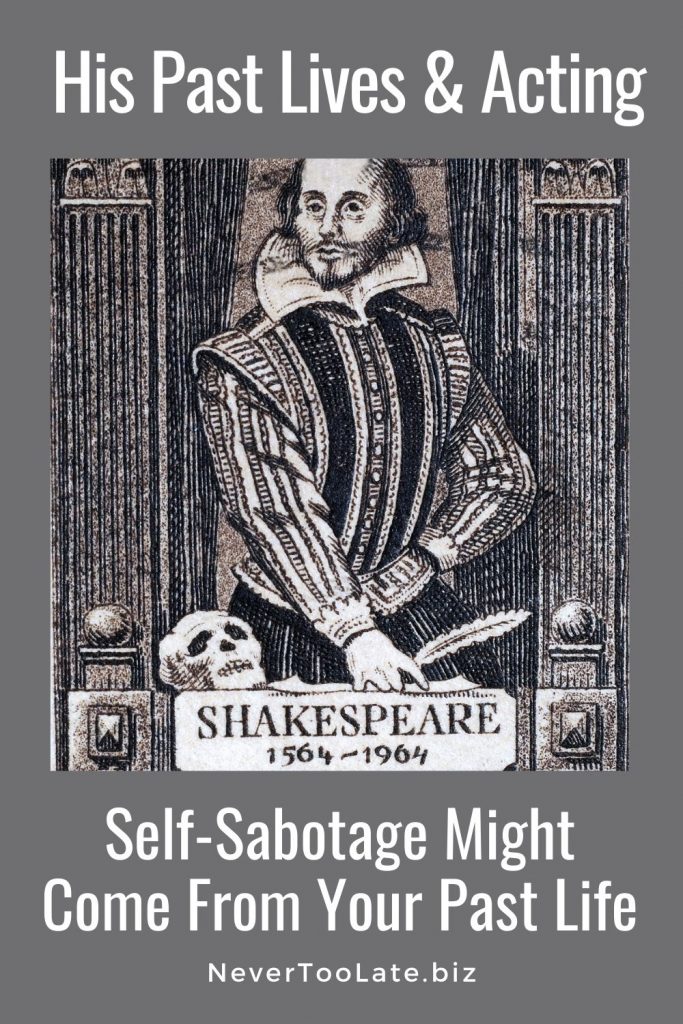 Alejandro loved acting school and excelled at the classes and exercises. He acted in local theatre groups but was still waiting for a big break. However, every time an opportunity came his way, he’d somehow mess it up.

He’d be late or forget his lines due to nerves, or would say something inappropriate when he knew better. His own behavior vexed him and he asked me why he kept getting in own way.

As I focused on the question, “How did I die in my past life?” for Alejandro in his Akashic Records reading, I saw a past life where he was a an actor at the time of Shakespeare in England. He was a well-liked performer.

However, he also took part is some illegal activity which resulted in getting caught and executed. He also had been a performer in the middle east during the Roman Empire, where he was caught stealing and had his hand chopped off as punishment.

These two lives demonstrated that Alejandro had emotionally entwined acting with dire circumstances. Yet, he didn’t get into trouble for acting. It was his penchant for illegal activities that created the problems.

The funny thing about Alejandro is that after telling him about how he died in these past lives, he admitted he had a terrible apprehension about taking an acting gig. The fear that something life threatening would happen lurked in the back of his mind!

How Did I Die in a Past Life?

Should any of this make you curious about, “How did I die in my past life?” it might be time to get a Past Life Reading of your own.

Investigating your previous incarnations can open your eyes to deeply rooted motivations that are no longer appropriate in this life time, but are left over from your past. Clearing issues like these frees you up to live more fully and move forward on your highest path today.

Curious how your past lives affect you today? Try a Past Life Reading with the Akashic Records with Ronnie