He pursued me then disappeared. Why would a guy act so into me then just stop and ghost me? Here are 5 possible reasons he pulled away. 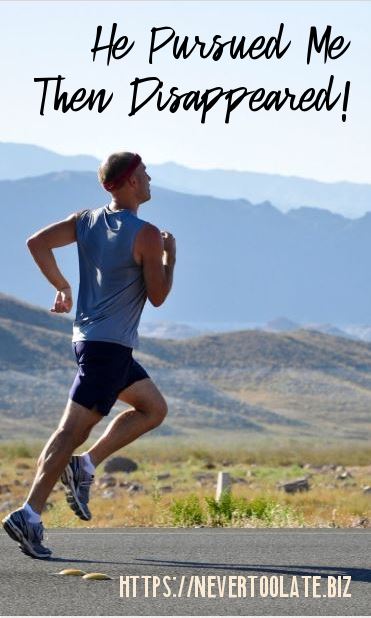 Avoid heartbreaking mistakes when you get my free book 7 Dire Dating Mistakes that Keep You Single. 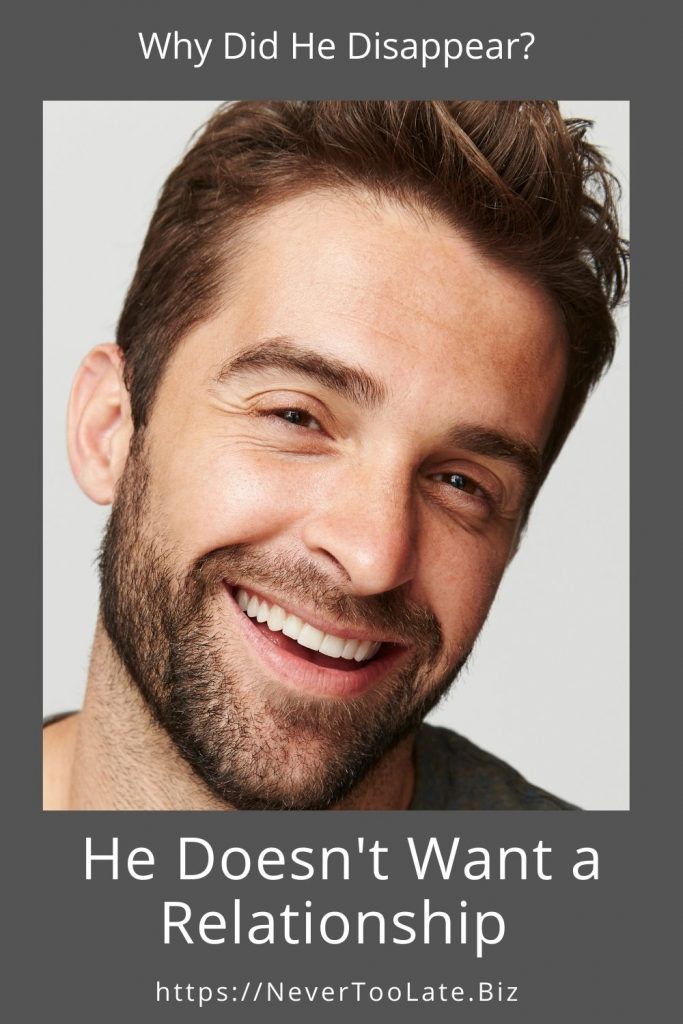 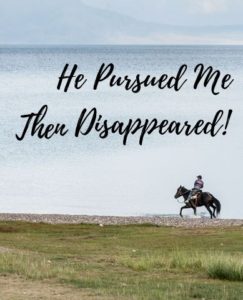 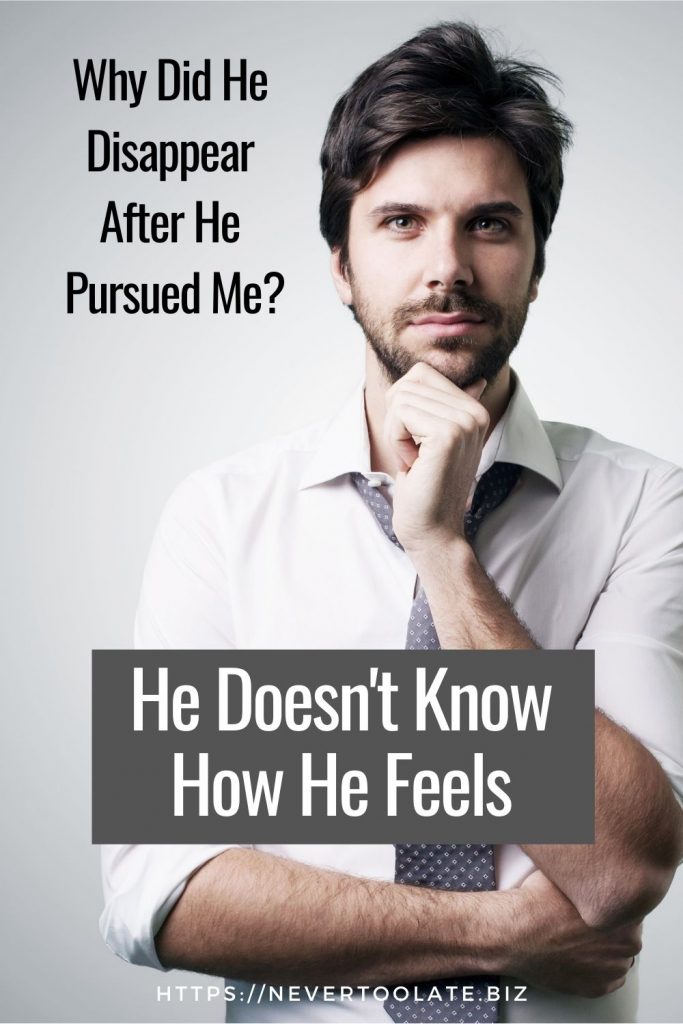 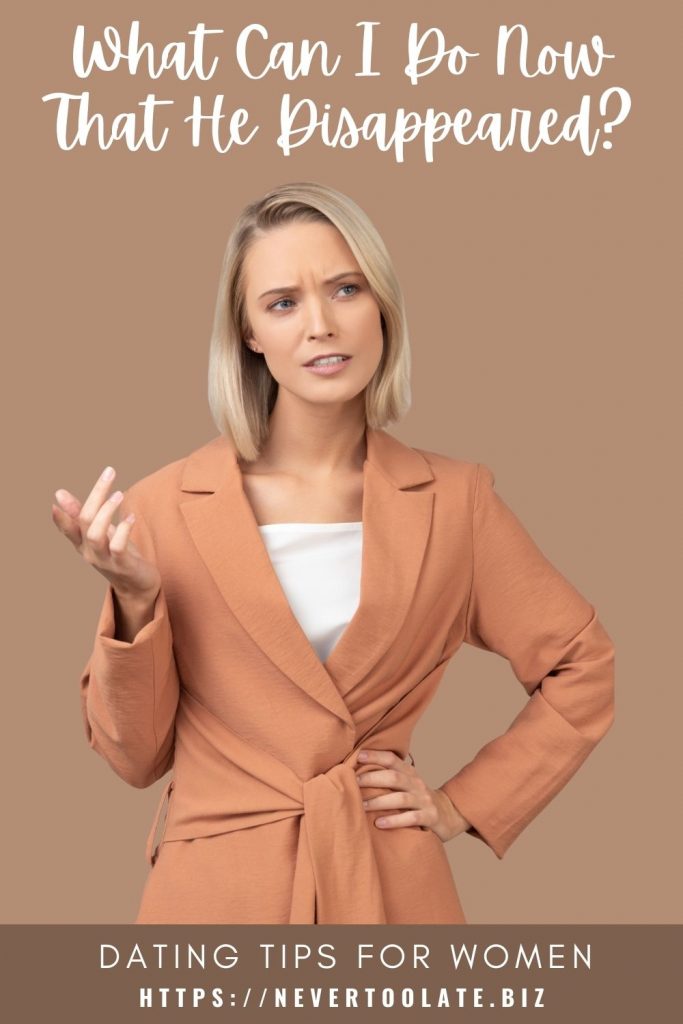 143 thoughts on “He Pursued Me, Then Disappeared! Understanding Men”