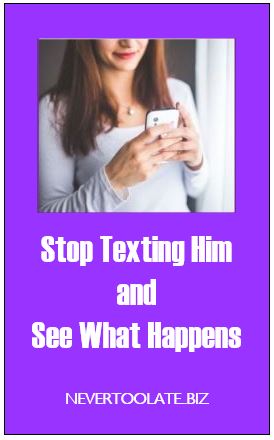 Another scenario is that you text with him sporadically.

There are times when you have whole conversations, then next thing you know he goes dark and you wonder where he went.

Is he OK, seeing someone else or just busy at work?

You text him to see what’s up and say something cute the first time. He bounces in and the texts begin again, then slows and he ghosts.

So when things slow down, you do your best to keep it moving and maintain the connection. 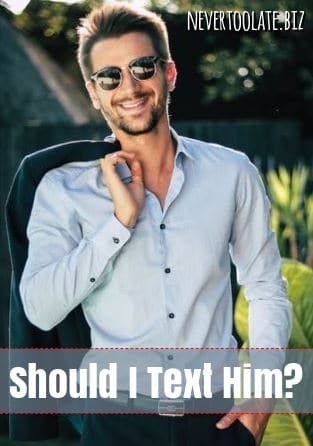 Does he like you or not? It seems like such a simple thing so why do men make dating so difficult?

Yes, I’m completely serious. Just stop texting him and see what happens. This is how you learn what his intentions are.

A man who is interested, but not setting-up dates will often become very interested when he stops hearing from you. 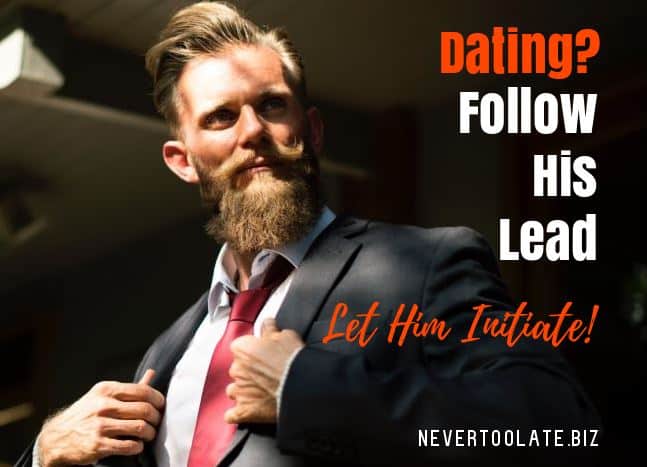 When you stop texting to see what happens, you have nothing to lose. That’s because men know EXACTLY what to do to see you.

They have to ask you out, set a date, pick a place and show up. And they can do all that without your help. Even shy men know this, so don’t make excuses for any man and feel you must HELP HIM OUT.

The good news is that when you don’t do his job of taking the lead, you won’t get invested and emotionally tied to the wrong man before you even meet him before you get to know him and discover if he’s worthy of your time.

What you will lose are men who are NOT interested. Men who could care less about you or don’t want a relationship.  And that’s something you can stand to lose, right?

This is how you can shake free from men who just want to string you along to boost their ego and fritter away your precious time.

So if you are “talking” to a man who texts a lot or sporadically, but doesn’t ask you out, think twice. Are you putting energy into something worthwhile by interacting with him?

Are you accomplishing anything by continuing to text this guy who hasn’t met you or hasn’t asked for a second date in more than a week? Nope, not really.

If you want to know more about texting with men and proven dating strategies that really work to find love with the right man, get my book The 7 Deadly Sins of Texting.