Do you wonder how to attract men and get sick and tired of the dating game? Dating over 40, 50 or 60 isn’t easy, but it is still possible! Find out if your dating efforts are helping you find love or keeping you single.

How to Attract Men with Your Mindset 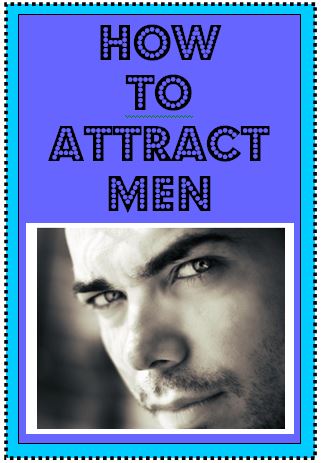 Have you been out there mingling or online looking for a decent man? Sometimes you think to yourself, “How could there not be one decent man?” Your mind might rush down this thought path, feeling annoyed that dating is a big game. Now you’re at the point where you are sick of it and don’t want to play any more.

That’s what one of my clients, Melania told me last week. She said, “I hate the game!” I don’t mind meeting new men. But it’s the waiting to see if he texts, calls or asks Me out again. Or figuring out if he only wants sex. I can’t stand it. I want to move forward and get into a relationship already!”

I have compassion for Melania and I bet you do too. I understand why she feels this way. But what’s most important to know is that this mindset actually repels men. The hard cold truth is that dating IS A GAME. It’s a lot like poker. If you want to win, you can’t show your hand – you have to “hold those cards close to the vest” as they say.

What does that mean? You don’t want to show your disgust with dating or too much enthusiasm for a new man. “Be cool,” like the Countess Luanne says on Bravo’s the Real Housewives of NYC. Think about it – you wouldn’t like or trust a man who was all gushy about you too quickly either.

On the flip side, you might not feel too optimistic about a man who went on about how much dating sucks. Comments like this or even an unspoken attitude permeates your energy field and makes you seem negative or down-trodden. Neither makes a good impression right?

Women who are open to meeting new men and don’t expect each man to become “The One,” end up connecting with more prospects to find the right man. They are more pleasant and fun to be with. They know how to attract men! You’d like that too in a man wouldn’t you?

But when you hate dating and think it’s an ugly game, you will not appear to be fun, light-hearted or positive. So you won’t appeal to the quality men you want and it becomes a vicious circle. Thinking dating is a game generates negative energy which builds on itself. It certainly won’t help you find love or with attracting men.

Shift Your Outlook – That’s How to Attract Men!

So how do you get out of this trap? Here are three tips that are surprisingly simple:

I shared these same tips with Melania and she took them to heart. Within a few days  she was feeling better. And within a few weeks her dating energy had changed, attracting much better men to her!

Don’t let yourself wallow in hating dating. That’s definitely not the way to attract men. You might have to push yourself a little, but it’s absolutely worthwhile. Use these three tips and you will be far more optimistic about your chances for finding love, vastly more appealing to men and enjoy the dating process a heck of a lot more all at the same time.