What If He Only Wants to Sleep with You?

Are there signs he just wants sex? Why do men lie to get it? If they are not into you for more than one date, why lie and tell you they like you or act as if they like you?

Why do they discuss future vacations together and talk about going out, then “ghost after they’ve been dating you for 2 months”? Is it that hard for a man to act normal?

If a man is not interested in more than just sex, why doesn’t he act like that?  Do guys ever think about being honest? I’m starting to wonder if women literally should ask men, “OK, are you really interested in me?”

Please help me understand because I am often heartbroken and left feeling so sad and very confused.

Thanks,
Nath from Chicago” 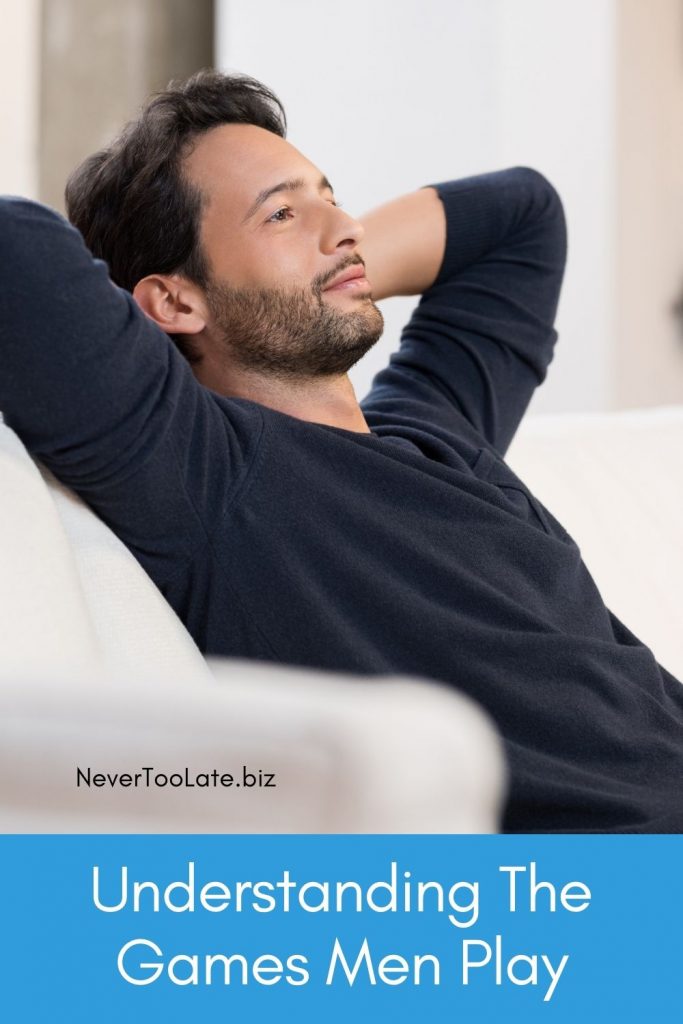 Understanding Men And Their Games

You asked a lot of good questions and I am going to answer each one, so you understand what is going on with men. I know this can be emotionally crushing, but there is a way to recognize a player faster. Once you know hot to spot them, you can avoid these predators with ease.

One of the problems is, as a straightforward woman looking for love, you want to trust and believe men. Yet, one disappointment and heartbreak after another makes it harder and harder.

I understand how you feel, and went through this myself when I was dating. While looking for love, I invested way too much time trying to figure this out.

However, meeting plenty of these types, I LEARNED how to catch on quickly and figured out how to stop wasting time on a man who showed signs he just wants sex. This kept my heart free to meet other men who had more potential.

And now I will share this secret with you!

Is it OK to have sex on the first date? 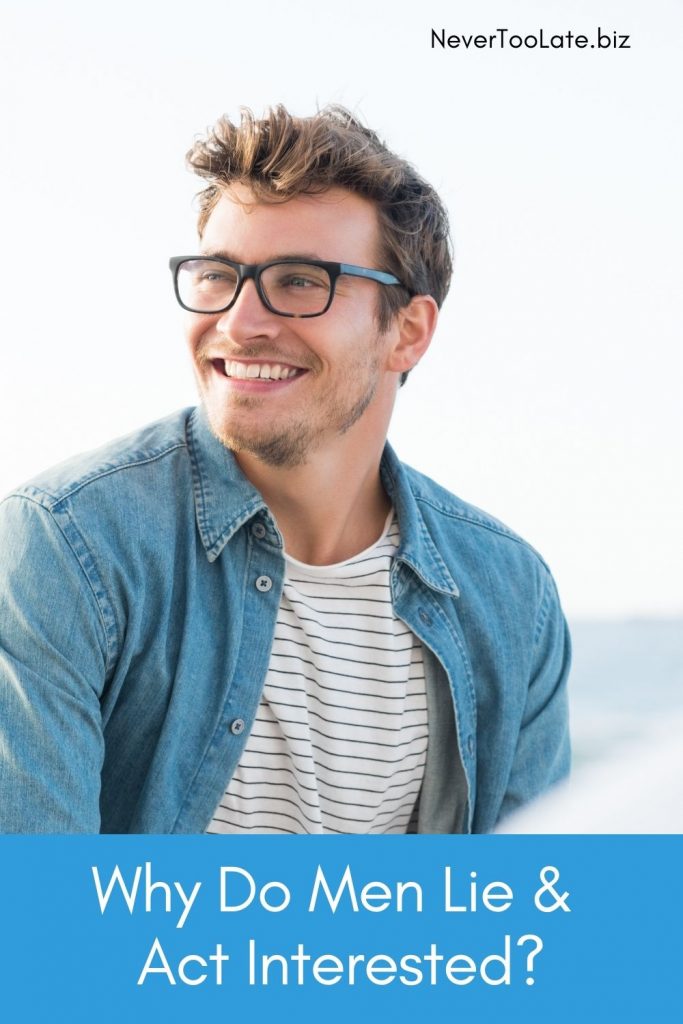 First, keep in mind not all men lie or pretend to be interested. Let’s think about this from a man’s perspective to better understand what’s really going on.

Sit back and think about this for a moment. If a man just wants sex and told you that, would you go for it? No, of course not! Men know most women won’t jump into bed. Many prefer to get to know a guy a first.

That’s exactly why if he only wants sex, he’ll lie to get it. Men do this to get their needs met the only way they know how. The same thing applies why they talk about the future and vacations, etc.

This kind of conversation is designed to make a man look like he has long-term intentions about you, so you trust him and then…sleep with him.

Why Do Men Ghost?

Most men hate emotional scenes and will do whatever is necessary to avoid a big blow up. That’s why they stop contacting you (aka ghost) rather than be honest, direct or simply breakup.

This is nothing new and this has been going on forever. A lot of guys don’t want to cause you pain face-to-face, but know they have to move on, so they drop out of sight and disappear.

Some experts say men are cowardly to avoid confrontation. However, another way to look at this is they have a different threshold for emotional pain vs. women.

That’s why most men would rather shut down a difficult conversation or walk away, than talk it through.

The confrontation is often too much for a man. And that’s one way to know you found a good man – when he’s willing to discuss things calmly. Often a sure sign you’re seeing a good guy with real relationship potential.

Can I Ask Him If He’s Into Me?

Last but not least, do NOT ask a man directly if he likes you. Especially in the first few weeks. Why not? How will you know if he’s telling the truth? It’s a pointless question. This is a confrontational question which is sure to make him uncomfortable, even if he does like you.

Direct questions are not the way to engage with a man you just started dating. This won’t work when you ask if he wants to stop seeing  you either – he’ll say yes just to avoid bad feelings.

Here’s the real problem – these are NOT THE RIGHT QUESTIONS! While you want to know if a man is lying and the signs he just wants sex, that’s not how to make your decision. You cannot leave your decision about sleeping with him up to him.

Instead of worrying if he only wants sex, the best thing for you to focus on is discovering if he QUALIFIES to be YOUR man.

Does he pursue you consistently? In other words, does he ask you out on weekly dates, call between dates, and text to stay in touch? Is he truly interested in getting to know you or does he only talk about himself? Does he try to please you and find out what you like?

These are signs to watch for of a man who has a genuine interest and potential for a loving relationship. Learn more signs that you found a keeper.

When a man asks you out consistently, shows that he cares, does nice things for you, stays in touch, and becomes someone you can count on – then you know he is worthy of your love and affection. 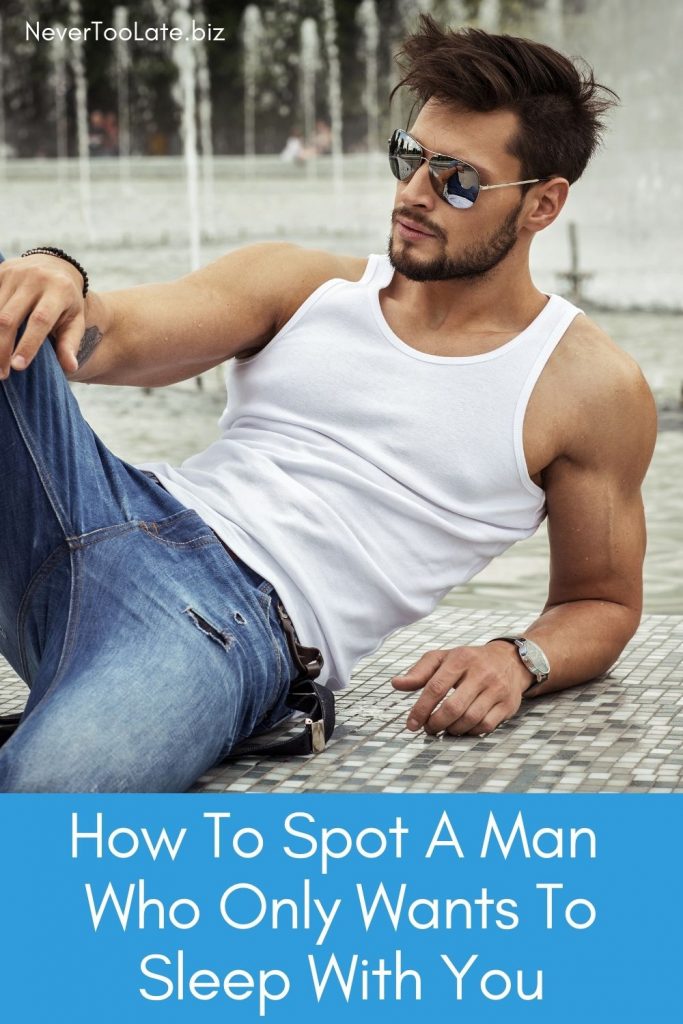 How To Spot Signs He Only Wants Sex

Here are the 13 signs he just wants sex:

These Are The Signs He Just Wants Sex 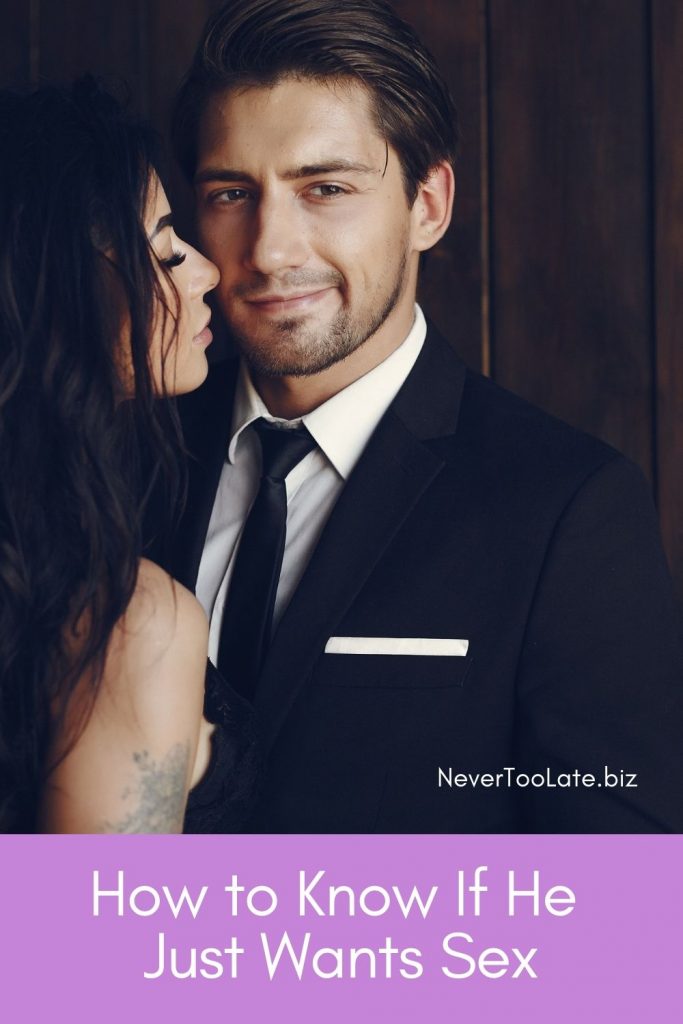 Are you now seeing signs he only wants sex? If you see more than one of these 13 signs, accept the fact this guy is only into you for sex.

And now that you know these 13 signs, be smart and heed this warning.

There’s nothing wrong with casual sex, if you don’t mind, protect yourself and agree to participate.

It can be fun, you might learn something new, and it’s a great stress reliever. But keep your eyes open and be smart to guard your heart.

One more thing. If you start a casual relationship for sex or try “Friends with Benefits,” that doesn’t mean it’s going to be a regular thing, available when YOU want it, or that he’ll some day fall in love with you. This is fairytale stuff so don’t go there or you could end up with a broken heart.

On the other hand, if you are looking for something more serious and lasting, hold off on sex until you determine if he qualifies as your romantic partner and meets your standards.

This is how you VALUE YOURSELF and don’t get sucked into casual relationships, dreaming of something more.